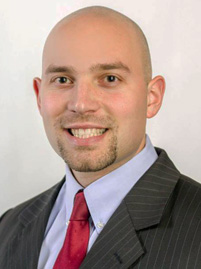 In 2018, Benjamin graduated from Shippensburg University with a master of public administration. He has had two professional articles published, one by Calibre Press and one by Law Officer.